When is it appropriate to use a colon

Hello. I'm Oli. Welcome to Oxford Online English! In this lesson, you can learn about using

colons and semicolons in writing. First, let's look at using colons. Colons have one main

job: they introduce specific examples or explanations. Let's look. He had one problem: there was

no way to get there in time. So in this sentence, we mention something general in the first

part of the sentence, a problem. Then we give specific details in the second part, after

There's just one rule here: do everything I tell you. Again, we mention something general

in the first part, one rule. Then we say what it is, specifically, in the second part of

the sentence. A good way to remember this is that we put a general idea before the colon

and then give a specific example or a more detailed explanation after the colon. You

can also use colons to introduce a list of items. For example, "We've invited a small

number of people: Bill, Emma, Rachel," and so on. Or, "Tolstoy wrote several books, other

Finally, you can use colons to introduce speech in quotes, like, "He said: 'Don't talk to

In this case, it's not necessary to use a colon. You can also use a comma. There's no

difference in which you use. It's mostly a question of personal style.

After a colon, it's possible to use a small letter or a capital letter. If you use a colon

to introduce what someone said, you should generally use a capital letter. If you use

a colon to introduce an example or an explanation, you can choose to use a small letter or a

capital. Using a capital letter is more common in American English, while in UK English,

we almost always use a small letter.

Next, let's look at when not to use a colon. We said that a colon has one main job: introducing

specific examples or specific explanations. We also said that a colon has one possible

use, which is introducing what someone said. It's also important to know when not to use

a colon. Here are some common mistakes which English learners sometimes make with colon

First, don't use a colon at the beginning of a letter or an email, for example, after

someone's name. Use a comma instead. Also, don't use a colon after a title or a heading,

for example, at the top of an essay or an article or anything like that. You don't normally

need any punctuation at the end of the title. Next, let's look at using a semicolon.

Like a colon, a semicolon has one main use. We use it to show a connection between two

complete sentences. A semicolon is actually similar to a full stop. It's generally the

writer's choice whether to use a full stop or a semicolon. A semicolon is used instead

of a full stop because the writer wants to show that two ideas are more closely connected.

For example, "The population of Shanghai is around 24 million; Beijing has around 22 million

people." Our second example, "We knew he was guilty; There was no evidence, however."

both be full sentences. So we could use a full stop in the first sentence, after 24

million, and then start a new sentence with the word "Beijing." That would be possible.

Also, in the second sentence, we could use a full stop after "guilty," and then start

The second important point is that both parts of the sentence, before and after the semicolon,

are talking about a related topic. In the first example, both parts of the sentence

are about the population of Chinese cities. In the second, both parts are obviously about

the same criminal case and the same person. So we use a semicolon to show that two ideas

or two sentences are very closely related or talking about the same topic.

Often, when we want to join two sentences in English, we use a connecting word, like

"and" or "but" or "therefore," for example. When you join two sentences using a semicolon,

you sometimes need to use a semicolon and sometimes a comma. It depends what the connecting

To join two sentences using "however," "therefore," "nevertheless," or "meanwhile," you should

use a semicolon. These lists are not complete. There are other connecting words which require

a comma or a semicolon. However, these are the most common, and the most important thing

is to remember that for some connecting words, you need to use a comma, and for others, you

have to use a semicolon.

So here's our example from before, about the population of Shanghai or Beijing. In this

case, there's no connecting word. There's no word like "but" or "and" or "however."

So we use a semicolon. OK, here's the same sentence, but a little bit different. In this

case, we're using the connecting word "while." With "while," we need to use a comma. We can't

use a semicolon in this case. Another example. This time, we use the connecting word "however."

"However" is used with a semicolon. A full stop would also be possible.

Semicolons have one other use: they can be used in lists when the items on the lists

contain commas. Usually when we make a list, we use commas to separate the items on the

list. For example, "We need milk, eggs, sugar, and flour." We put a comma after each item,

after milk, after eggs, and so on. But if the items on your list are not just words,

but phrases which include commas, we use semicolons to separate the items on the list. Let's take

"We traveled to four cities: Santa Fe, which is in New Mexico; Denver, Colorado; Las Vegas,

Nevada; and finally, Los Angeles in California." In this case, we use semicolons to separate

commas to separate the items, it would be very confusing and difficult to read.

Let's look at one more example. "Only three people showed up: Tom, the head of accounting;

Maria, who works in the sales department; and Ellie, who's doing an internship here."

Again, the items on the list are phrases which include commas. So it's much clearer to use

So both the colon and the semicolon are used to show a connection between two ideas, but

they operate in a very different way. Let's finish by comparing the colon and the semicolon

directly. So in these three examples, the only difference is the punctuation, but it

does make a big difference to the meaning. In the first case, the full stop shows that

there is no necessary connection between these two ideas. We have a problem, and he isn't

doing enough to help me. These could be totally separate things.

In the second case, with the semicolon, it shows that the ideas are related somehow.

I'm talking about the same topic. In the third sentence with the colon, we mean that the

problem is his attitude. The problem is that he isn't doing enough to help. To make this

clearer, let's put these sentences in other words. In the first case, with the semicolon,

we could also say, "We have a problem, and he isn't doing enough to help me with this

problem." In the sentence with the colon, we could also say, "We have a problem, which

is that he isn't doing enough to help me." If you can understand the difference here,

that's a good sign. It means you really understand the difference between colons and semicolons.

OK, that's the end of the lesson. I hope it was useful. If you're watching on YouTube,

text and exercises, so you can read and review the lesson. You can also practice to check

that you've understood. That's all, thank you again for watching, and I'll see you next 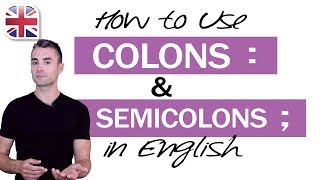 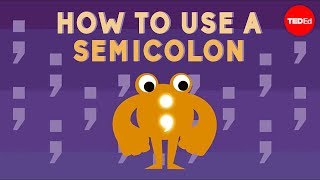 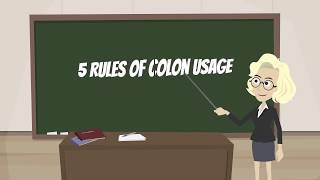 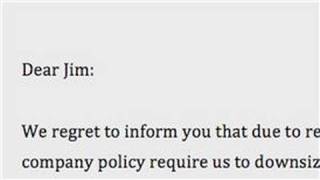 Education & Motivating Students : When to Use a Colon 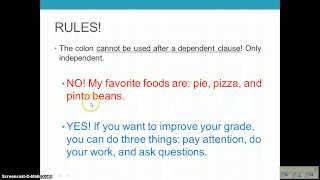 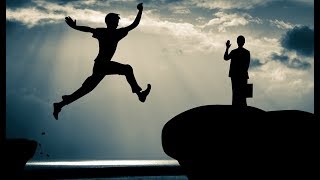 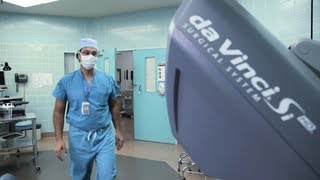 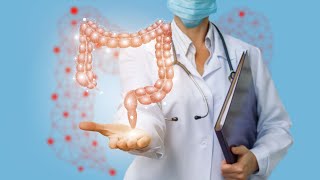 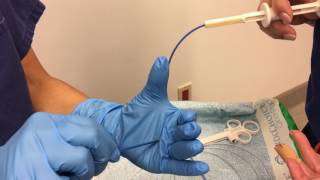 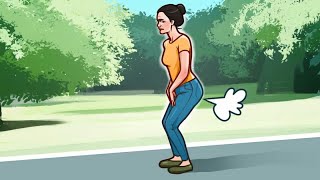