When is it too late for growth hormones

Ever been used as arm rest by all your friends? Yeah. Not fun. But maybe a little human growth

hormone could help with that.

I have always said I’m average height, but growing up I had oddly tall friends. I wished

there was some way to make myself taller. I know I’m about average height for a woman,

which is approximately 5’4. But there are some vertically challenged people who aren’t

so lucky. Is there something they could do? Well some people take human growth hormone,

to build lean body mass or to add a few extra inches to their height.

and adolescence, but a study published in The Journal of Clinical Endocrinology & Metabolism

found that secretion decreases with age by around 14% per decade. The hormone is produced

in the pituitary gland, located at the base of the brain. HGH tells the liver to produce

a hormone called insulin-like growth factor-1(IGF-1). The two hormones work together to tell the

bones, muscles, and other tissues to grow.

But due to various genetic conditions, like Turner syndrome, SHOX deficiency and Noonan

syndrome, some people just don’t produce the hormone so they tend to be smaller than

average. But according to one endocrinologist, if they take synthetic human growth hormone,

they could gain one to four inches. HGH does more than add a few inches, it can even take

away fat, according to a study published in the New England Journal of Medicine. The study

lose some fat body mass, which is incidentally one of the reasons athletes dope with it.

But some parents are giving the hormone to their perfectly healthy, but short children.

Because in our Western culture, we value tallness. Studies show that taller people are generally

of Applied Psychology and another published in the Journal of Human Capital, over the

course of a lifetime taller folks tend to earn more money. A lot more. According to

of thousands of dollars of earnings advantage.”

But giving your perfectly healthy but short kid HGH might not be the best idea. First

of all, it’s pretty expensive; costing as much as 50,000 dollars. For spending all that

money, it might not even add height to those without a deficiency. Plus, it can cause some

very serious health issues. Too much HGH can cause a condition called acromegaly, which

impotence according to a study published in the British Journal of Sports Medicine. And

the risk of premature death from heart problems. But still knowing all these risks, people

So if your kid doesn’t have a hormone deficiency and are thinking of spending upwards of 50,000

dollars to try and boost their height, think of all the side-effects first. Being short

the world. Plus they make good arm rests, apparently.

inbox? Sign up for our newsletter, there’s a link at the top of the description!

And if you’re wondering more about that whole being short and living longer thing,

check out this episode right here

So are you short? Did you get used as arm rest by all your friends? Yeah story of my

life. Tell me your story down in the comments below. 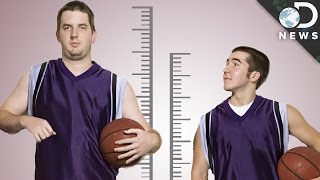 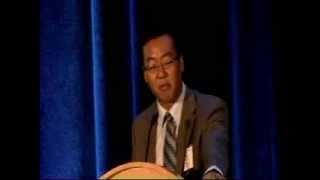 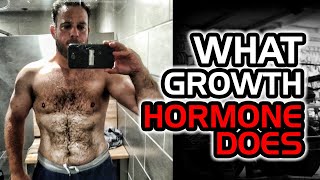 Weight Loss Wednesday Week 7 What Does Growth Hormone Do In Our Bodies? 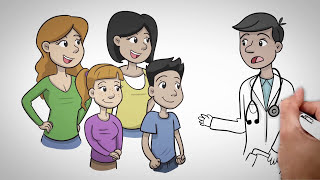 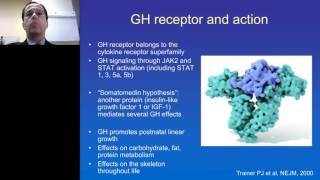 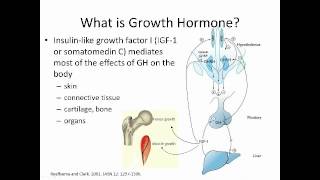 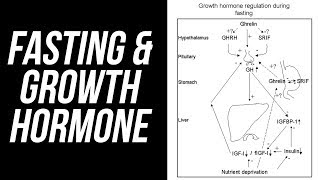 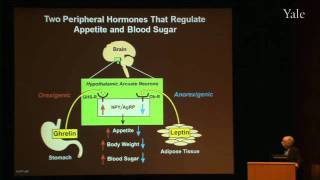 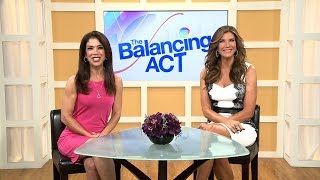 Behind the Mystery of Pediatric Growth Hormone Deficiency; Health-Sciences University 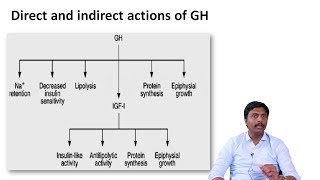